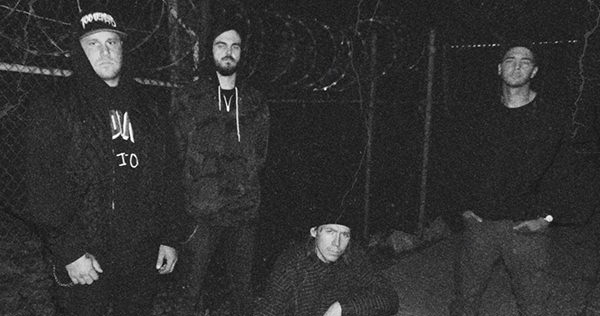 Midwest hardcore/metal band Purgatory will release a new record late this spring, and today we're streaming its lead single. Produced by Andy Nelson at Bricktop Recording in Chicago (guest vocals were recorded at Don Fury's studio in New York), the new album has been titled Cold Side Of Reality and will hit streets on June 1 through Unbeaten Records. A new track titled "No Bastard's Slave" featuring Mike Score of All Out War can be heard now here: Cold Side Of Reality track listing: 1. Cold Side of Reality 2. Violence Is My Vice (ft. Bob Riley - Stigmata) 3. Sincerely Yours 4. Down For Mine (D4M) 5. No Bastards Slave (ft. Mike Score - All Out War) 6. Pray For Death 7. Forced Failure 8. Sanctum of Misery