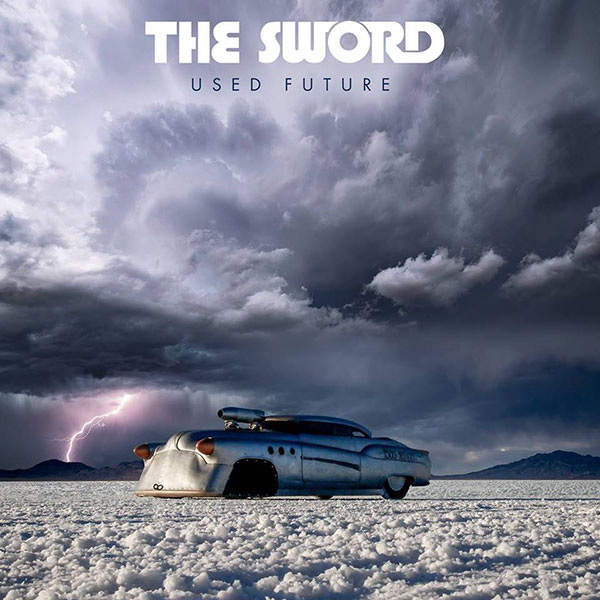 Austin, Texas metal/rock band The Sword will kick off Spring 2018 by releasing a new album. The new effort has been titled Used Future and will hit streets on March 23 via Razor & Tie. Its cover art can be seen above, while its track listing can be found below. To coincide with the announcement, The Sword has premiered the album's first single, "Deadly Nightshade." You can stream it now here:

Deadly Nightshade by The Sword on VEVO.