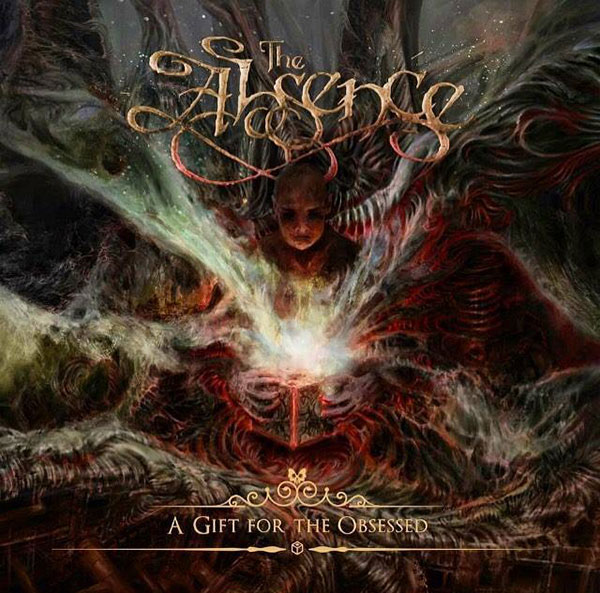 Tampa Bay, Florida melodic death metal unit The Absence has revealed plans to release a new album early this spring, their first since 2010. The new LP has been titled A Gift For The Obsessed and will hit streets on March 23 through M-Theory Audio. Featuring ten songs, including a cover of Suicidal Tendencies' "You Can't Bring Me Down," the record was mixed by David Castillo (Opeth, Katatonia) and masterered by Thomas Johansson (Watain, Scar Symmetry). To coincide with the announcement, the band has debuted a music video for the album's title track via MetalSucks.

There is going to be an Absence of visitors to this site pretty soon.

5 years from now some AI music robot will shit cookie-cutter stuff like this out in 2 nanoseconds.

I wish this band was absent from existence