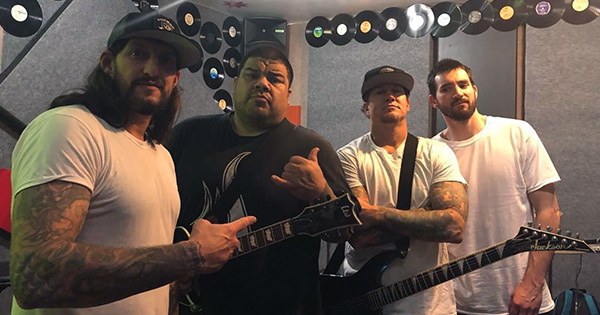 NYHC notables Madball will soon enter the studio to begin tracking a new album and follow-up to the band's 2014 album, Hardcore Lives. Tracking will commence in February with Rancid frontman Tim Armstrong producing and engineering. The outing will then be mixed and mastered by Tue Madsen (Meshuggah, Sick Of It All). Notably, some of the writing for the new album took place with former Madball guitarist Matt Henderson, who will also be playing on the record.