I Am Morbid (ex-Morbid Angel) announces first US show 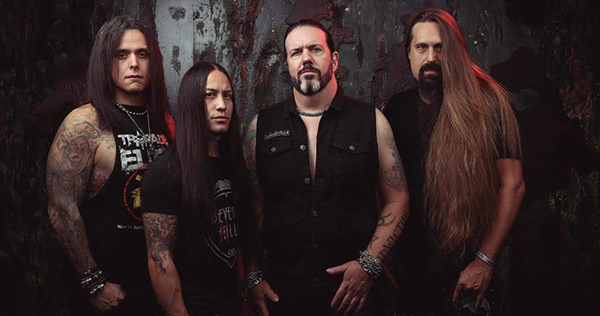 photo by Tim Tronckoe
David Vincent, frontman for I Am Morbid, has announced the band's first U.S. show since their 2016 inception as (essentially) a Morbid Angel cover band. Their first United States gig is scheduled to take place on Wednesday, January 31, 2018 at Whisky a Go Go in West Hollywood, CA. Formed by Vincent in late 2016, I Am Morbid includes Tim Yeung (drums), Ira Black (guitar) and Bill Hudson (guitar) performing classics from Altars of Madness, Blessed Are The Sick, Covenant, and Domination.