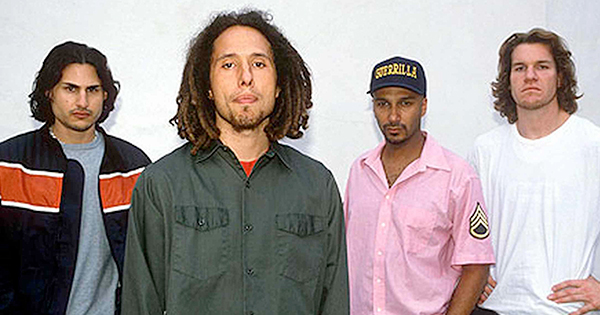 The Rock and Roll Hall of Fame has officially announced its class of 2018. The inductees will be Bon Jovi, The Cars, Dire Straits, The Moody Blues, and Nina Simone. As such, Rage Against The Machine and Judas Priest, among others (including Radiohead), will have to wait another year for an opportunity to be inducted. The 2018 class was determined via a combination of votes from artists, music industry members, historians, and fans. The induction ceremony is scheduled to take place on April 14 in Cleveland, OH.

Tags: Judas PriestRage Against The Machine