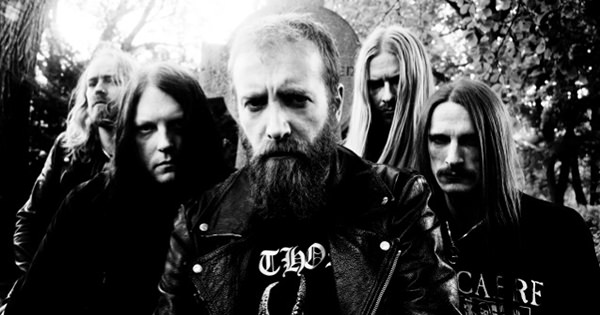 Swedish death metal band Bloodbath -- featuring members of Katatonia, Opeth, and Paradise Lost -- has revealed plans to enter a recording studio in early 2018 to begin tracking a new album. Vocalist Nick Holmes has this to say about their plans during an interview with Metal Wani: "The [rest of the] guys are working on it now, so I think we're looking at recording in the end of January. We're looking at doing it maybe early February. So, yeah, we'll definitely do another album. But we'll see what happens. The guys in Katatonia have been busy touring as well, so they're pretty much winding up now — I think they're playing Russia next week and then they're finished for the year. So, yeah, at the end of January, I think, we're gonna start now."