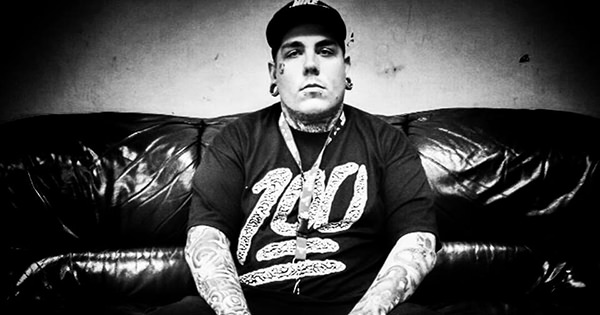 Ron Gilbert, vocalist of defunct New Jersey deathcore band Float Face Down, has reportedly passed away. Details surrounding his death have yet to surface, though he apparently died yesterday. Donations are being accepted by his family for funeral expenses. Formed in 2006, Float Face Down released two records (including one with Mediaskare Records) before disbanding in 2014.