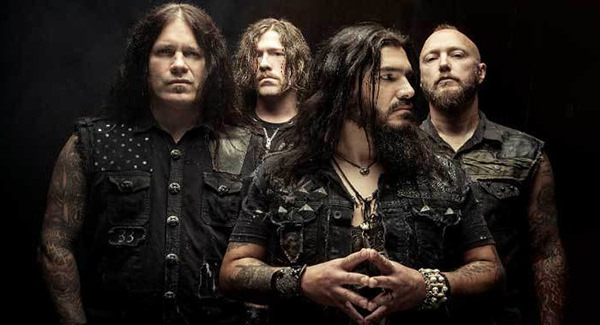 Northern California metal veterans Machine Head has unveiled plans to release their ninth studio album this winter. The outing has been titled Catharsis and will hit streets on January 26 Nuclear Blast. The album was produced by Zack Ohren at Sharkbite Studios in Oakland, CA and is now available for pre-order. A track from the effort titled "Beyond The Pale" is online now and can be streamed below. Catharsis track listing: 01. Volatile 02. Catharsis 03. Beyond The Pale 04. California Bleeding 05. Triple Beam 06. Kaleidoscope 07. Bastards 08. Hope Begets Hope 09. Screaming At The Sun 10. Behind A Mask 11. Heavy Lies The Crown 12. Psychotic 13. Grind You Down 14. Razorblade Smile 15. Eulogy 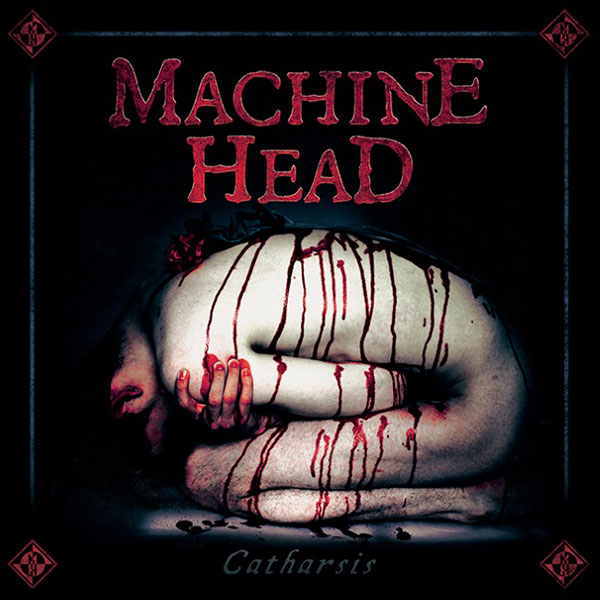