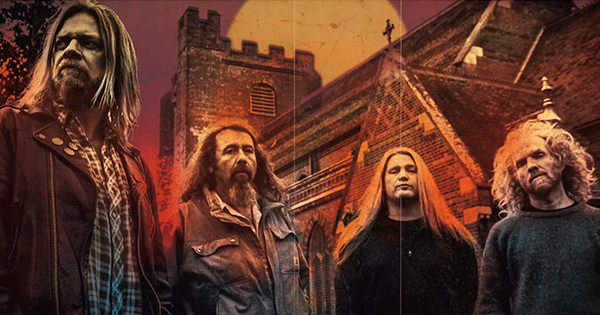 Southern rock/metal legends Corrosion of Conformity will release a new album titled No Cross No Crown this winter. Notably, this will be the first C.O.C. album in more than a decade to feature vocalist/guitarist Pepper Keenan. Recording in North Carolina with long-time producer John Custer, Corrosion of Conformity tracked No Cross No Crown in roughly forty days over the course of a year. "We took our time and didn't put any pressure on ourselves," Keenan says. "I'd go up from New Orleans and we'd do four or five days at a time, just hacking away at it. It was fun because we did it like a demo, but in a studio. We were writing and putting it on tape at the same time. We took what parts we thought were great from the old days and weren't scared to go backwards. It kinda wrote itself that way." The album's first single, "Cast The First Stone," can be streamed here: Nuclear Blast Records will release No Cross No Crown on January 12. Its track listing as follows: 01. Novus Deus 02. The Luddite 03. Cast The First Stone 04. No Cross 05. Wolf Named Crow 06. Little Man 07. Matre's Diem 08. Forgive Me 09. Nothing Left To Say 10. Sacred Isolation 11. Old Disaster 12. E.L.M. 13. No Cross No Crown 14. A Quest To Believe (A Call To The Void) 15. Son And Daughter 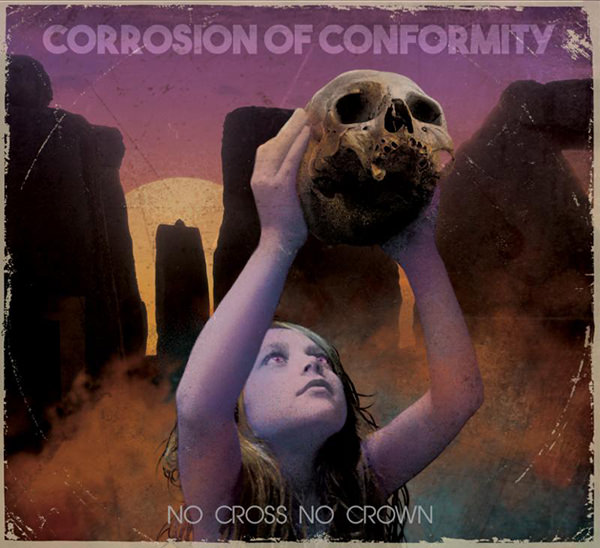