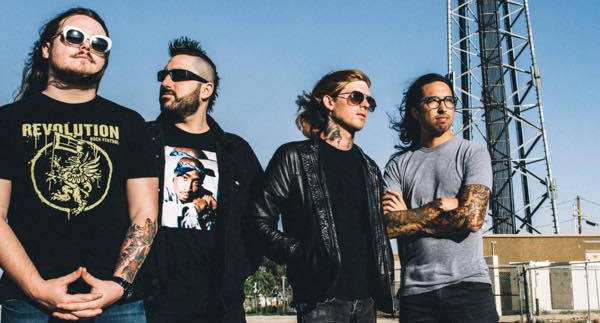 Of Mice & Men has announced plans to release a new album this winter. The outing has been titled Defy and will hit streets on January 19 through Rise Records. Notably, this will be the band's first LP without Austin Carlile, who exited the group in late 2016. The official video for new single "Warzone" can be viewed below. "For us, this new album encapsulates and showcases our desire to return to an aggressive, live-oriented sound, and 'Warzone' is of the heaviest tracks on the album," says bassist and vocalist Aaron Pauley." Defy track listing: 01. Defy 02. Instincts 03. Back To Me 04. Sunflower 05. Unbreakable 06. Vertigo 07. Money 08. How Will You Live 09. On The Inside 10. Warzone 11. Forever YDG'n 12. If We Were Ghosts 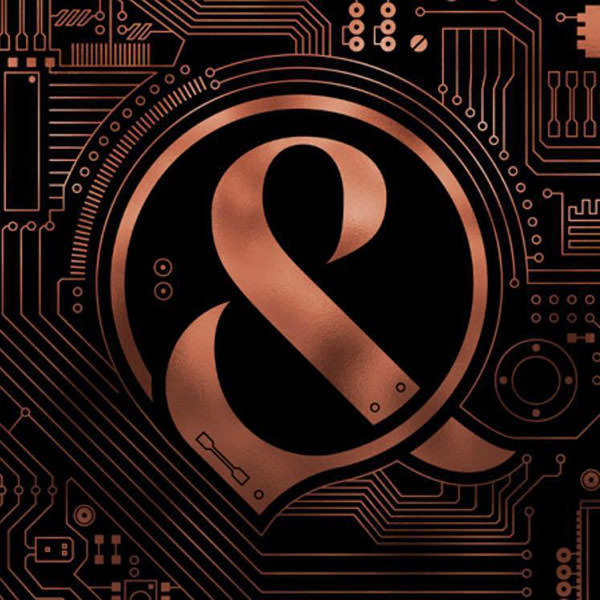 would still rather listen to this than knocked loose

can't tell if that is Bo Dallas or Bray Wyatt on vocals....

^ Both are wrong. It's Jack Black who sings for this band now.

"Is of the heaviest" M'kay

of mice and NOPE

knocked loose is better than of mice and men, but both are mall core. this video and sound was a combined rip off of AILD - a greater foundation and wage war - the river. all this has been done multiple times over and anyone who backs it is under 20.

No Austin no Of Mice & Men. He needs to come back from thailand back to the real world and make some more jams.

^ r u a fckin idiot, austin gave his blessing and he never comin back, he on his death bed

^ typed that from his mom's laptop in a pair of creamsicle flip flops and neff bucket hat with pineapples on it. of mice and men owes their career to AILD

SICK of this fcking AILD shit on every fckinng post give it up, if your ever in tampa let me know so we can settle this in the pit

Just think. These riffs were written by ~professional~ grown men over the age of 15. Could have left a plugged in guitar on the ground at an animal shelter and hit record once they all start shitting on the fretboard and capture something better than this

Damn dude that was harsh but totally the truth

would rather carry sheetrock up and down a flight of stairs for 10 hours than hear 3 minutes of this.

is the fat one still singing?