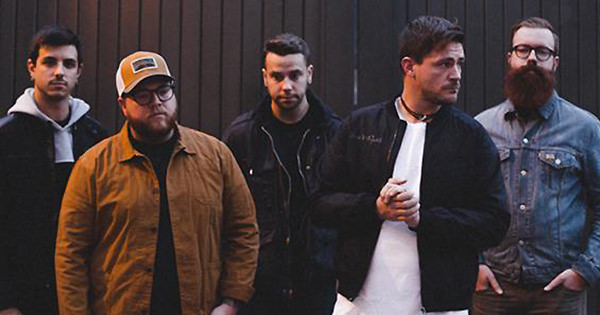 They pay other musicians to write their music for them usually, so at least in this case they're being open about performing someone else's music.

this made me sad

Literally no one asked for this

So basically they are a cover band. They were not inspired enough to write their own songs, only cover the songs of other bands. Like 13 year olds. Cool news, webby.

An album of "inspiring" covers and these shit birds did not record a Downswing cover? fck The Color Morale.

Picked the worst song by every band. Nice work guys.

The color of money is my favorite hardcore beat. Shout out to no-one in FSU. Emmure should be on this.

the only one that sounds good is Misery Signals actually

I even tried to give it a chance but every song is a less capable version of the original.

epic fail. why cover songs that aren't even that old and that come from the same scene and style as your own band. seems completely pointless. misery signals cover is good but like, it sounds just like the original. not exactly the point of a good, classic cover if you ask me.

Really bad. This band will forever be worth 50 people at chain reaction on a Friday night

lol thrice, Coldplay and jimmy eat world are not the same scene as color morale and are a decade earlier at least. This band will forever be attached to the early 2010s electronicore group. People don't forget

LOL THE FAILSAFE?! THATS LIKE COVERING SOMETHING OFF SAINT ANGER!

first 3 songs really didn't need to be covered, so unnecessary. shit band hasn't been listenable since their 2nd album

This c-mdump of band has no right covering CBK

The fck? They covered bands in the exact same style as the original... is this a bar band demo that they are distributing or what? I bet they are gonna start playing at breweries all over the place now.

You guys have been tricked. This is not a real release. This is actually a bootleg compilation album posted on Spotify by "zhang yifen" that just uses the originals except for the Coldplay cover. That one is a legit cover done by Thrice from 2007.

The only bands to inspire these chunks are Meat Loaf and Cake.

Kids who wear toms and abercrombie are stoked