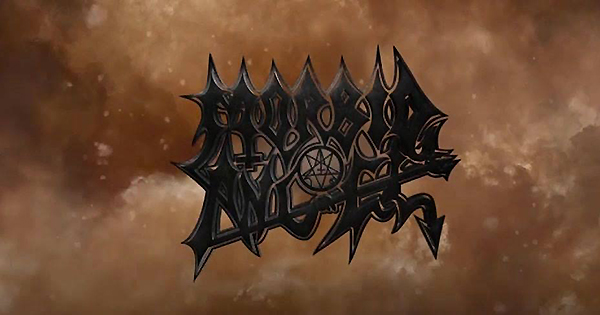 Morbid Angel has formally scrapped their upcoming tour of Europe and the UK, which was set to commence in early November. The band has issued the following explanation:
"World Management and Morbid Angel announce today that there will be No November/December show dates in Europe due to continued problems with the U.S. State Department and passport issues. We apologize to our promoters and fans and hope to be able to solve this in 2018."
This is the second time in the last three months (find the first instance here) that Morbid Angel has cancelled a trip to Europe as the result of passport complications.