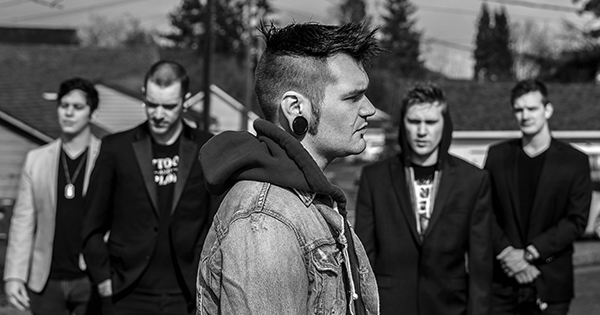 Bellingham, Washington melodic deathcore act Ashes of Existence has announced plans to release a new EP this fall. The effort has been titled Perils and will hit streets on November 15, with pre-orders currently available here. Its title track can be streamed exclusively below. Guitarist Dylan Kane comments: "Perils is the explosive title track off our upcoming EP and is a creative outlet to help deal with the harsh realities our world currently faces. Whether it's doing something nice for a neighbor, or beginning an organized effort to enact change in our communities, we hope our music can help ourselves and others find a deeper truth and potential in life. Be Brutal: Fear Nothing." Formed in 2014, the quartet has previously released one EP and played regional dates on The Summer Slaughter Tour for four consecutive years. Listen to "Perils" and keep up with the band on Facebook.