Left To Vanish joined by ex-A Life Once Lost frontman 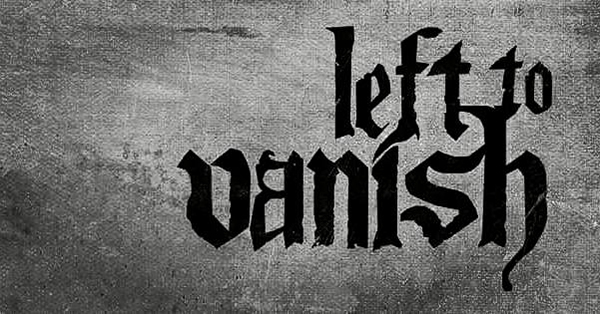 Philadelphia, Pennsylvania metal band Left To Vanish has added former A Life Once Lost frontman Bob Meadows to their lineup on vocals. Meadows replaces interim vocalist Will Walker. The band comments: "We have known Bob for a long time, we've been in a lot of the same musician circles. We're really excited with how this has turned out - his voice separates Left to Vanish from a lot of the mediocrity that exists in the scene today. Our music has become more advanced (thank god) and we're pleased that we have a vocalist to match." Left To Vanish is currently finishing up work on their first new album in roughly a decade, titled Dethroned and due out this fall. You can check out its cover art below. 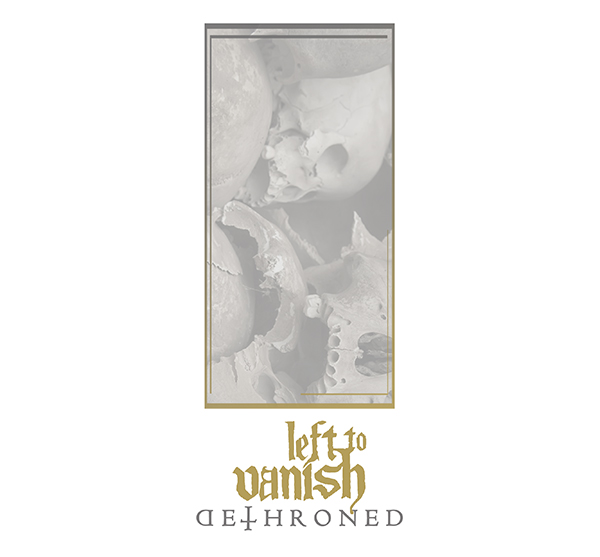