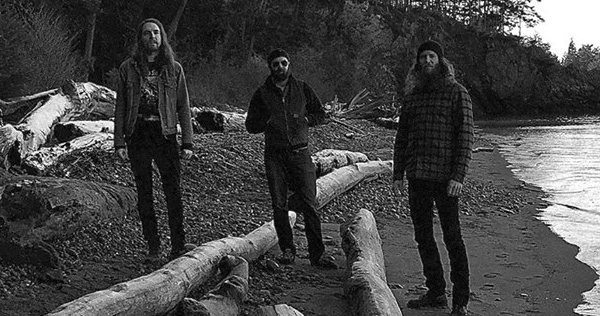 Pacific Northwest post-metal act SUMAC -- featuring current and former members of Isis, Botch, Russian Circles, and Baptists -- has entered the studio to begin tracking their third album and follow-up to 2016's What One Becomes. Tracking commenced at an undisclosed studio over the weekend with producer and engineer Kurt Ballou (of Converge) once again at the helm. Further details have yet to be revealed.