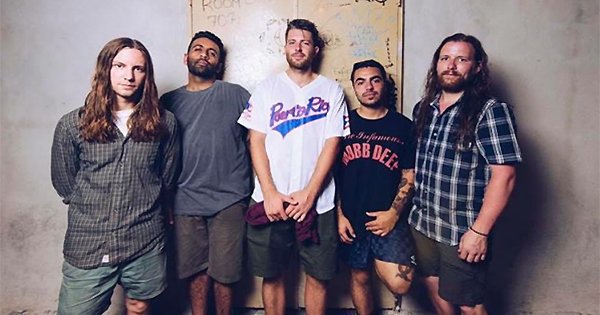 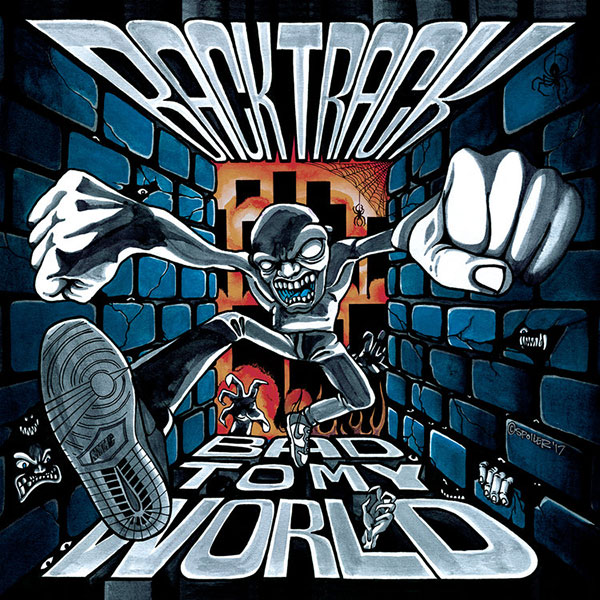 Indians into hardcore are stoked

Tom Capone is looking for a new band

great i need some new hardcore to put me to sleep at night. middle class white kids who take the train into the city from long island can't wait

Does that dude's dad not pay for his haircuts anymore or what?

which one of those people in that picture is the vocalist that sounds like a 13 yr old?

^ the very white one with the Puerto Rico shirt.

"Does that dude's dad not pay for his haircuts anymore or what?" A+ hahahahahh Rich kid hardcore

Lmaoo at the Reba comment that is not her xD LOL but I can see the resembles haha if u slap a black tshirt and some shorts on her it be lookin into mine mirror xD 'mop deep' haha funny anway Srj tmkn-sod fame. It ture there been a lot of rumor lately 'Reba gonna join sod' 'is the REBA in sod' and the answer..after the commercial brake lmaoo 'Ryan Secrets' and no 'tha REBAH' not in sod lmao we don need her STANK PUS gassin up the bus LOL watched her chow quart pounder 1 time-farted for hours LOL

*bla bla bla reba bla bla bla* dude, you really should take your meds. and yes, consult that shrink again. it's worth every dime!

Can't wait for Vitalo & Singh to convince known scumbag Ryan Taylor to get Suburban Scum bag together for their shitty record release show.

Heard the first song, recording was god-awful. Drums are so produced

Another TERRIBLE and unfunny post by Serj. GIVE UP you should have never come back, you're literally destroying the already tiny bit of nostalgia associated with your routine, and will now be remembered as an unfunny crybaby who obviously has too much time and not enough charm.

^^ you should be a comedian because that is hilarious

Cover art is horrendous as well.

Tons of Zumiez employees are stoked.