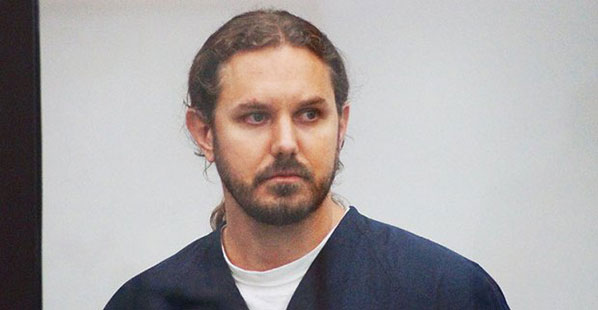 photo from via Bob Weatherston and Radio.com It's been roughly six months since As I Lay Dying frontman Tim Lambesis emerged from prison after a two year stint for his role in murder-for-hire plot. Since his incarceration, the only communication Lambesis has had with the public has been via As I Lay Dying's social media accounts. Exactly one year ago, he wished everyone a "Happy Father's Day." Apparently Father's Day compels Lambesis to communciate with his fans, because last night (an hour or so before Father's Day 2017 ended), Lambesis returned to social media to (perhaps) answer the question many have asked since his release: Will Lambesis and/or As I Lay Dying ever make music again? Lambesis' one-word update: "Activity." (See below.) Frankly, it's inevitable that Lambesis will surface musically. Personal issues aside, As I Lay Dying still has a legion of fans, and Lambesis presumably needs an income of some sort (beyond his alleged "mega record deal" and "book deal"). Stay tuned.