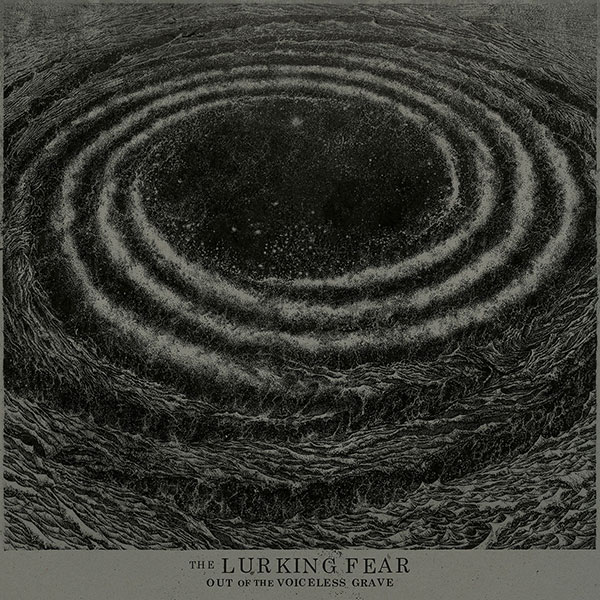 Swedish death metal act The Lurking Fear has announced plans to release their debut album, Out Of The Voiceless Grave, worldwide on August 11, 2017 through Century Media Records. The cover artwork for "Out Of The Voiceless Grave," which was designed by Stefan Thanneur, can be seen above and the track listing for the album is as follows: 01. Out Of The Voiceless Grave 02. Vortex Spawn 03. The Starving Gods Of Old 04. The Infernal Dread 05. With Death Engraved In Their Bones 06. Upon Black Winds 07. Teeth Of The Dark Plains 08. The Cold Jaws Of Death 09. Tongued With Foul Flames 10. Winged Death 11. Tentacles Of Blackened Horror 12. Beneath Menacing Sands The Lurking Fear vocalist Tomas Lindberg had this to say about the artwork: "Stefan Thanneur understood the vision I had for Out Of The Voiceless Grave straight away. He has portrayed the exact same nightmare vortex of interstellar death and terror that I envisioned when I wrote the lyrics and came up with the concept. Pure cosmic evil. Even more twisted madness than my imagination could portray. I have been very happy to work with yet another great talent. You can never get enough tentacles."