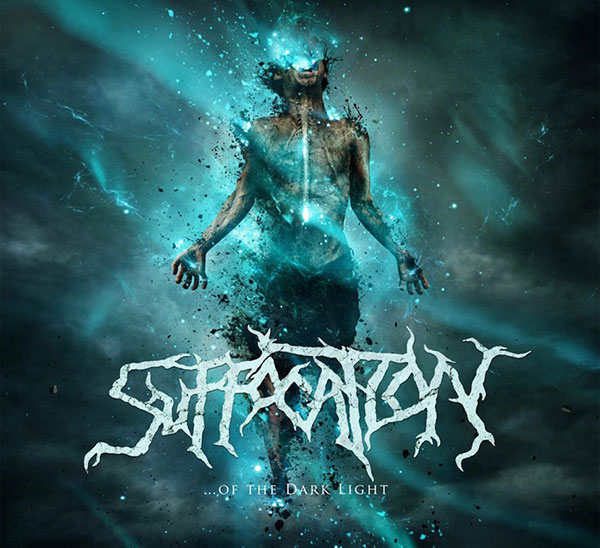 Long Island, NY death metal act Suffocation will release their eighth studio album later this spring. Titled ...Of The Dark Light, the new record will officially hit streets on June 9 through Nuclear Blast Records. Its cover art can be viewed below, while its track listing is as follows: 1. Clarity Through Deprivation 2. The Warmth Within The Dark 3. Your Last Breaths 4. Return To The Abyss 5. The Violation 6. Of The Dark Light 7. Some Things Should Be Left Alone 8. Caught Between Two Worlds 9. Epitaph Of The Credulous