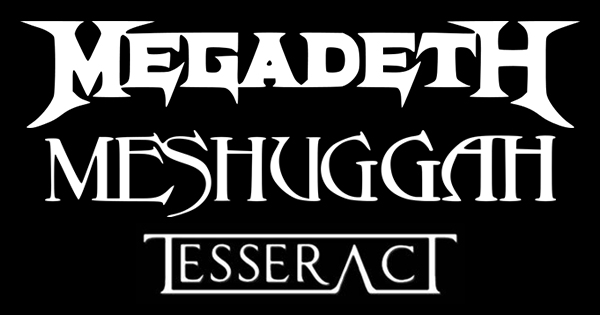 Megadeth, Meshuggah, and TesseracT will tour together later this year, according to "credible rumors" heard by ThePRP. Details for the trek have yet to surface, however, it should be noted that all three bands are on the roster for Montebello Rockfest 2017, which is scheduled to take place in late June in Quebec. Megadeth frontman Dave Mustaine recently alluded to a forthcoming North American tour, stating, "We've got some cool things going on for the States... we'll be heading out some part of the spring or summer."