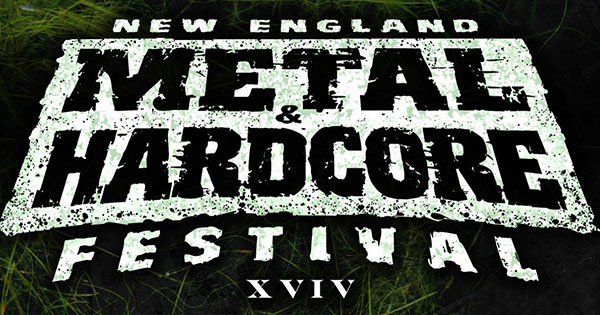 Fingers crossed for more no name bands to waft farts too

damn, they really scrapin the bottom of the barrel with these

Of course acacia will get a prime slot. I'm stoked for zao,18v and the Diecast reunion

Have heard of the first 3 only. Cruel Hand are so shot and Harm's Way seem to be on more fests and more tours than even Every Time I die. Give it a break dudes.

There's going to be alot of overtime available to cover the shifts at Burger King when all these guys are playing the Fest.

Harm's Way and a bunch of suck so far. Par for the course.

Er... what are those roman numerals supposed to be?

There's going to be alot of overtime available to cover the shifts at Burger King when all these guys are playing the Fest.you'll be there buying the food so shutcha trap, homeboy .

SMH today's kids will never know about when Harms Way was actually good, and not the boring mess they are now

In all seriousness,The story so far should headline this.

Traitors needs to kill themselves

I will have to see more of the list, but Traitors NU HATE obviously warrants at least a conditional back on this one. Camo windbreakers, black fold beanie over the hood, grave marker font mesh shorts and air maxed out. Spring 2k17 is in the air. 'Deathcore' Jon np: I Declare War - eternal I sleep

This shit is beyond embarrassing.

Harms ways shows put me in a fckin coma. At least etid is a fun show. Waiting for on broken wings

What fcking nonsense is that XVIV?