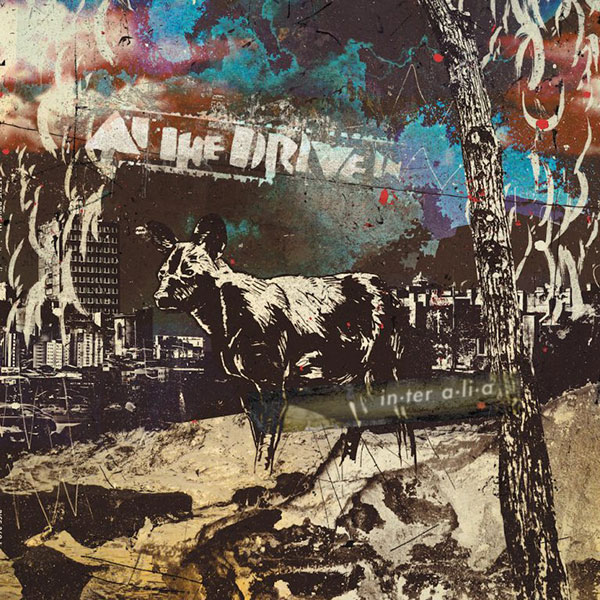 Reactivated post-hardcore band At The Drive-In will release their first new album in 17 years this spring. The outing has been titled in·ter a·li·a (Latin for "among other things") and will hit streets on May 5 through Rise Records. The record was produced by the band's own Omar Rodriguez-Lopez along with Rich Costey (Jane's Addiction, Muse) at Sound Factory in Hollywood, CA. A new track from the album titled "Incurably Innocent" can be heard now via NME. in·ter a·li·a track listing: 'No Wolf Like The Present' 'Continuum' 'Tilting At The Univendor' 'Governed By Contagions' 'Pendulum In A Peasant Dress' 'Incurably Innocent' 'Call Broken Arrow' 'Holtzclaw' 'Torrentially Cutshaw' 'Ghost-tape No.9' 'Hostage Stamps'