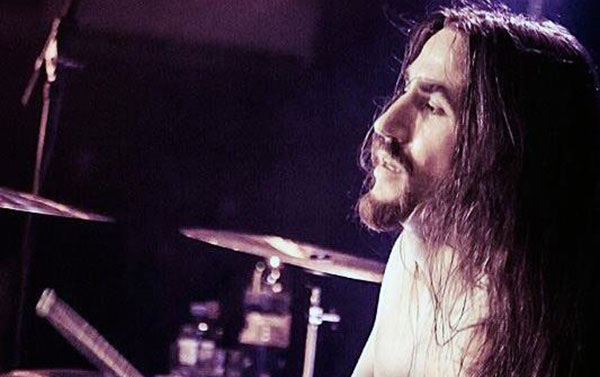 Drummer Adam Sagan, who has done time in Into Eternity, Infernaeon, Circle II Circle, Witherfall, and White Empress, among others, has passed away after a one-year battle with lymphoma, a form of blood cancer. Sagan was 36. His former band Into Eternity released the following:
"With heavy hearts we say farewell to our long time friend and bandmate Adam Sagan. We have lost another brother to the scourge of cancer. Adam was far to young but brave beyond his years. We will miss you Adam and we will never forget the countless stages we shared and miles we traveled. Our hearts go out to your brothers and to your family. May you finally have found peace."
White Empress, of which Sagan was still a member, issued this statement:
"Our drummer Adam Sagan has passed away today after battling with cancer for over a year. We are saddened beyond belief and no words can describe the feeling in the band right now. He was and still is an integral part of White Empress. Our hearts go out to his family and friends. He was a god on the drums and will always continue to be."