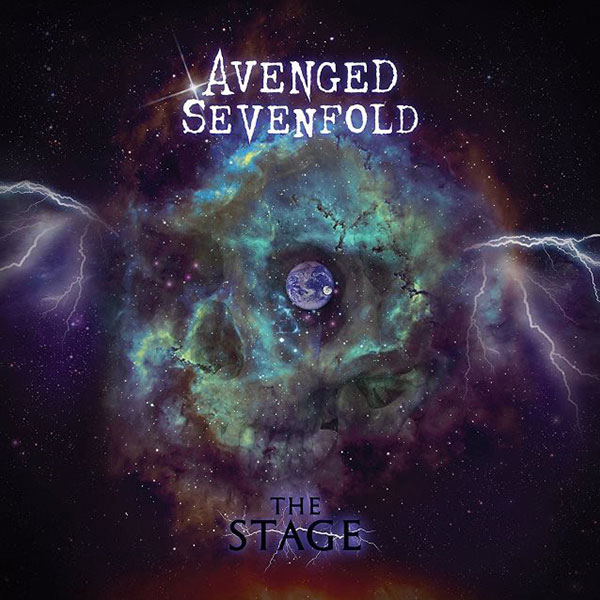 In a surprise move, Avenged Sevenfold will reportedly be releasing their new album, allegedly titled The Stage. The information comes via an Amazon Canada website listing in addition to a photo of the actual physical CD (see below). Its cover art can be found above, while the track listing can be viewed below. 01. The Stage 02. Paradigm 03. Sunny Disposition 04. God Damn 05. Creating God 06. Angels 07. Simulation 08. Higher 09. Roman Sky 10. Fermi Paradox 11. Exist

Avenged Sevenfold's new album is titled 'The Stage' and will be in your hands very very soon ???? pic.twitter.com/OvcLPZZvR0