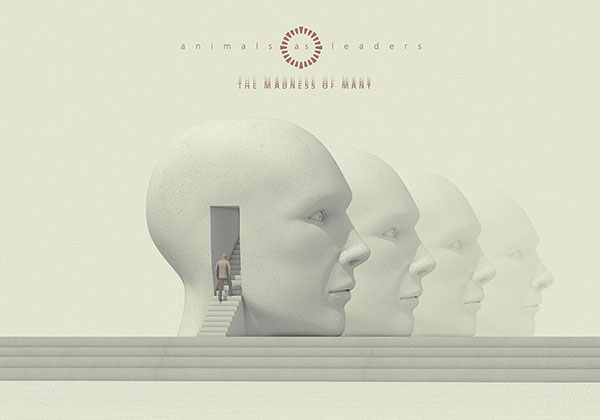 As expected, Washington, D.C. progressive metal/rock band Animals As Leaders will release a new album this fall. The outing has been titled The Madness of Many and will hit streets on November 11 through Sumerian Records. Pre-orders commence on September 30. Additional details are pending.

Congrats on having a dckpssy. Maybe you can fcking yourself and get all the pssy you want

anonymous5 hours ago Ill go on LambGoat from now on to find out what bands are acceptable to like in public permalink | report abuse According to webby its Nails, anything on Relapse, and Nails.

sounds of the penile kingdom

One time my friend made out with Tosin.

Mr jones has outdone himself again