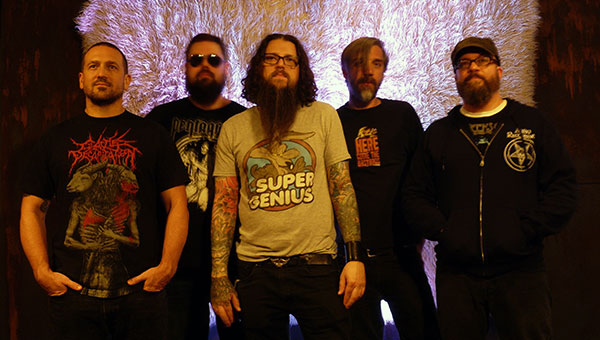 Floridian stoner-rock outfit Junior Bruce (featuring former Bloodlet members) will soon be releasing their sophomore album Endless Descent through A389 Recordings (pre-orders are available now). In the four years since their debut, titled The Headless King, was released, the band "has become more comfortable in its own skin, crafting ten memorable tracks of melodic and driving doom." The first new song revealed from the new album comes in the form of an animated video created by Vermont artist Tramaine Dion for the song "Lapis Philosophorum." You can have a listen (and look) below.