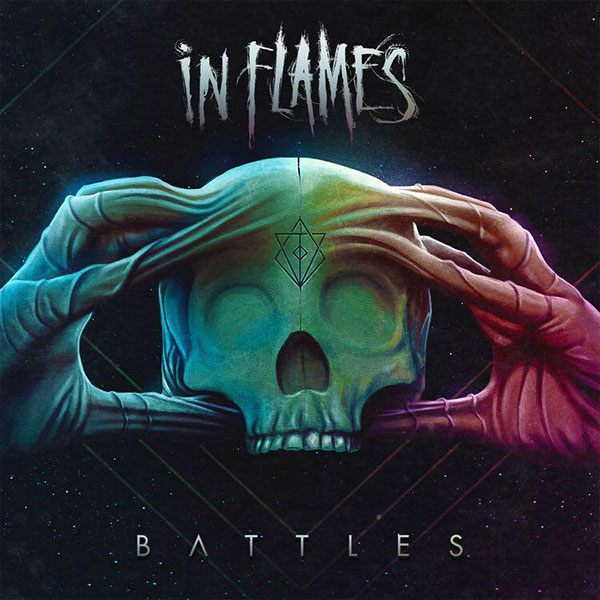 Swedish metal band In Flames has confirmed plans to release a new album this fall. Titled Battles, the outing was recorded by Howard Benson (Sepultura, T.S.O.L.) in Los Angeles, CA and will see its official release on November 11 via Eleven Seven Music and Nuclear Blast. "Siren Charms had a very dark vibe to it," guitarist Björn Gelotte tells Decibel Magazine. "We recorded it at a cold, damp and dark time during the year in Berlin so it gave it a certain melancholy to the record. Now recording in L.A. with the sunshine it's a different energy. The writing process was different this time, too—that I would like for us to continue to explore. Also, working with Howard and his team was great. I got stressed taking a break for even five minutes because they were always ready to go for the next take and kept my energy up." The record's lead single, "The End," can be streamed now via Decibel.