Rotting Out frontman sentenced to 18 months in prison 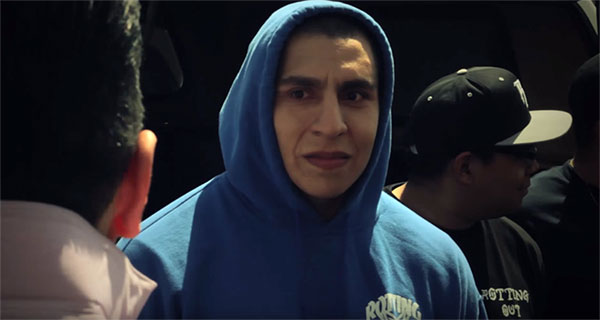 Walter Delgado, vocalist of defunct hardcore band Rotting Out, was back in an Ohio courtroom last month to face sentencing for his March drug trafficking arrest. Delgado and his accomplice, Anthony Jochum, were stopped on March 18 by Ohio State Highway Patrol with roughly 70 pounds of marijuana, steroids, and hash oil stashed in hollow speakers. The pair subsequently pleaded guilty to a single count of third-degree felony possession of drugs. Ultimately, Delgado and Jochum were each sentenced to 18 months in prison and must pay $5,000 in fines. Delgado has been incarcerated in Ohio since July 22 and will be eligible for early release in September 2017.