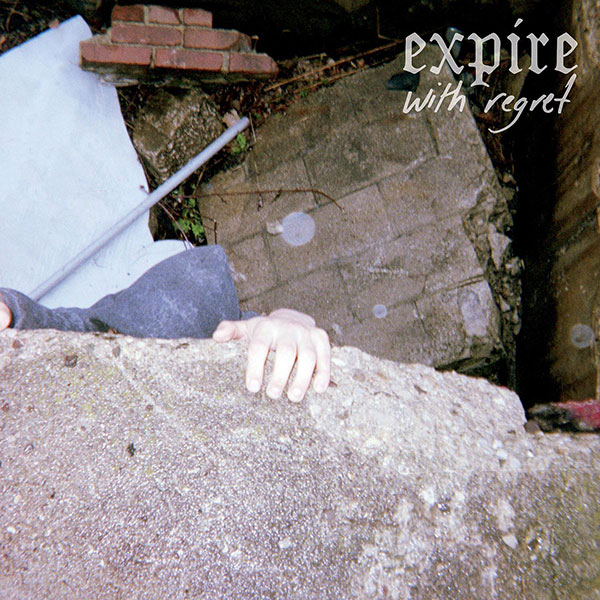 Official press release: Expire return with their third full-length, With Regret, due out September 23rd from Bridge Nine Records. A little heavier and just as fierce as ever, the Midwest Blood champions cruise across sub-two-minute juggernauts purging their feelings on damaged relationships and introspective exorcisms. With Regret is the first Expire album recorded outside of their mainstay studio, Howl Street, having traveled up to Chicago's Bricktop Studios with Andy Nelson. The new environment takes them out of their comfort zone and results in subtle new twists to the band's sound, which bounces with a caustic, fraught anxiety, more memorable riffs, and focused vocals that retain all their previous bile and despair. Expire, who formed back in 2009, have released two highly-acclaimed full-lengths and a handful of EP's, and most recently released their Old Songs compilation earlier this year. They've toured the globe countless times over in their seven-year career, and in support of With Regret they'll canvas North America with Stick To Your Guns, Stray From The Path, and Knocked Loose. With Regret track listing: 01. Fighting The Slip 02. Divide And Conquer 03. Hidden Love 04. Regret 05. Medicine 06. Vultures 07. Live Or Die 08. Fair Weather Friend 09. Turned To Dust 10. Ghost 11. The Harsh Truth 12. Beyond My Reach 13. Fear In Control