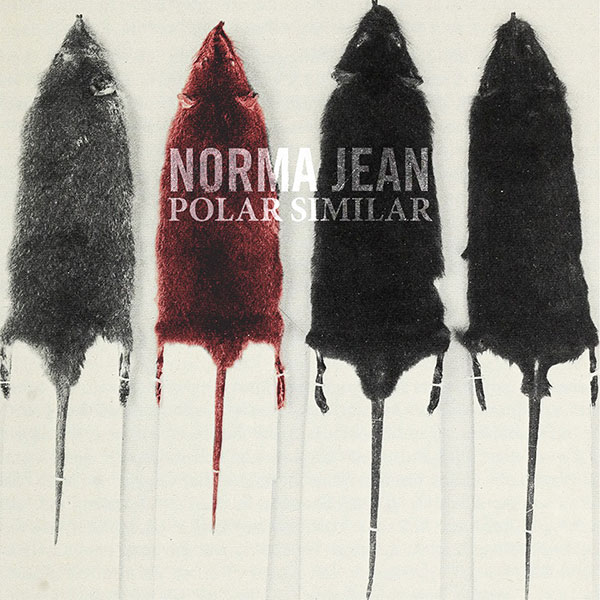 Norma Jean has announced that their new album has been titled Polar Similar and will be available on September 9 via Solid State Records. Additionally, the group has premiered the record's first single, titled "1,000,000 Watts" via NPR.org. Frontman Cory Brandan had this to say to NPR regarding the new music: "We worked really hard to match the emotion of these songs to the content behind them, and tried to conjure a specific feeling with each track. The record as a whole deals with some dark themes, so this is an example of what naturally came out of our collaboration. I think '1,000,000 Watts' is a great representation of some of the bold risks we took throughout the album. It's amazing what you will create when you put yourself in the mindset of, 'I have nothing to lose.'"