After The Burial bassist quits band 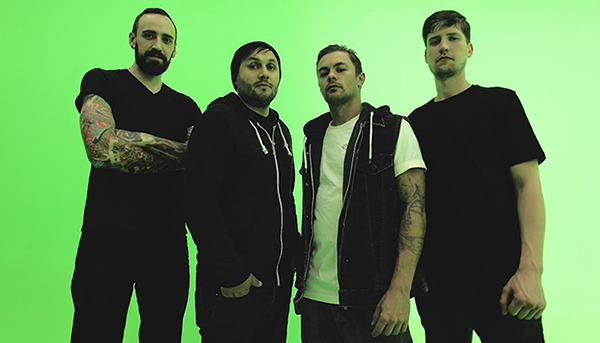 After The Burial bass player Lee Foral has announced his departure from the band. Foral, who has appeared on each of the band's five albums, issued the following statement early this morning:
"So.... A year ago or so I decided I was done touring so I could focus on my family. I just want to thank all the bands I've toured with, all the fans that came out to shows and all of the friends I made on the road. ATB will always be a part of me and I will miss performing. I wish Dan Dan Carle, Trent Hafdahl, and Anthony Notarmaso nothing but the best."