Emmure, Attila added to Gathering of the Juggalos 2016 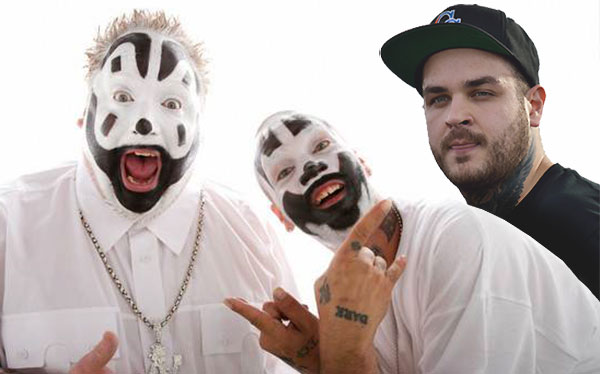 More bands have been added to the 2016 installment of Insane Clown Posse's infamous festival, Gathering of the Juggalos, which will take place July 20-23 at Legend Valley in Thornville, OH. In addition to previously announced bands including Gwar and Suicide Silence, organizers have now also confirmed Asking Alexandra, Emmure, and Attila, among others. You can check out a newly released 'infomercial' for the event below.