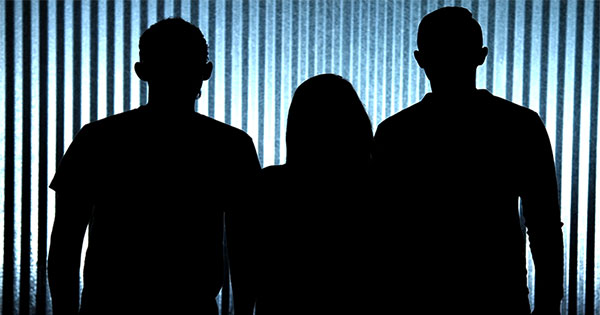 Orbs, the rock/prog band featuring Dan Briggs (Between The Buried And Me), Adam Fisher (Fear Before the March of Flames), and Ashley Ellyllon (ex-Cradle of Filth, Abigail Williams), has announced plans to release their first new album in six years this summer. Titled Past Life Regression, the outing was engineered by Kris Hilbert (Graf Orlock, Advent), mixed by Will Yip (Title Fight, Blacklisted), and will hit streets on July 15 through Equal Vision Records. For now, you can check out a brief preview below.