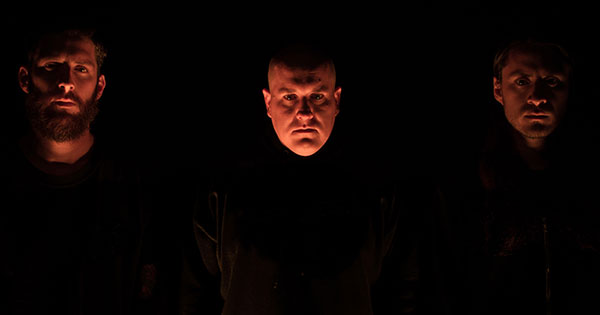 Last week we introduced you to Poison Headache, the new hardcore/metal band and latest Metal Blade Records signee. At the time, we mentioned that one of their members was somewhat of a notable name. Today, courtesy of Metal Sucks, comes the announcement that Poison Headache features As I Lay Dying and Wovenwar guitarist Phil Sgrosso. Additionally, the band has unveiled another new song titled "Conspirator." The track will appear on the band's forthcoming self-titled debut, due out on June 3.