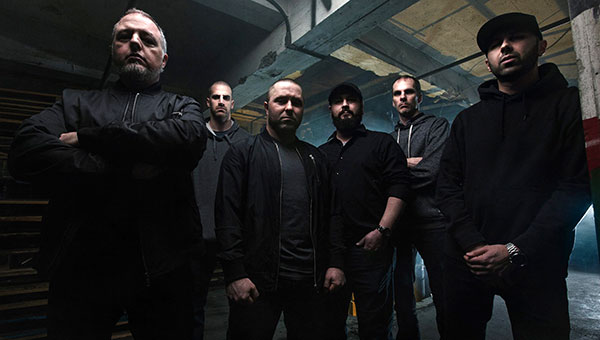 photo by Charlie Baron
Canadian metal band Despised Icon has signed a deal with Nuclear Blast Records for the release of their first new record since 2009. The new outing is titled Beast and will hit streets this summer. The band has issued this statement:
"It's official, we just signed to Nuclear Blast! It's been 7 years since our last record and our batteries are fully recharged. Our new album 'Beast' comes out this summer. You'll hear sounds of our older slammin' Death Metal days blended with the speed and technicality of our latest records. Cheers to everyone that has stood by us after all these years. Can't wait to unleash the 'Beast'."
A teaser can be found below.