Tuesday, March 22, 2016 2:00 PM PT / 4,501 views
Reactivated California rock/post-hardcore band Thrice will indeed release a new album this year, as expected. The new outing has seemingly been titled To Be Everywhere Is To Be Nowhere, and what's assumed to be its cover art can be found below. A release date has yet to be revealed, though the band says it's "coming soon." 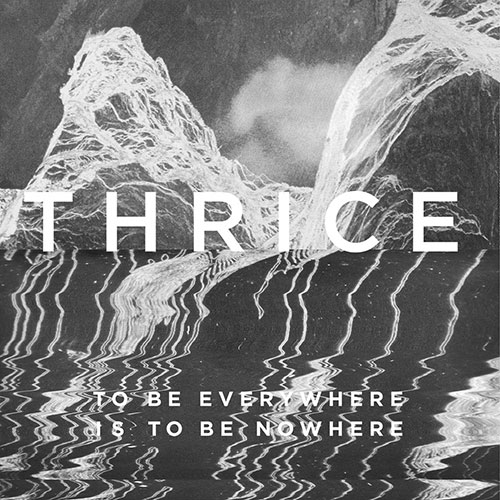