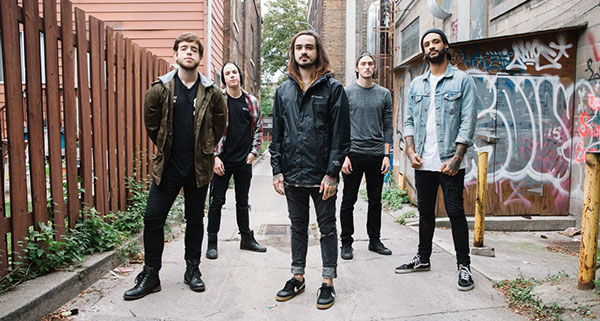 Official press release: Metalcore's Like Moths To Flames will make their triumphant return on October 23rd with the long awaited release of their third full-length record, The Dying Things We Live For. Today, Rise Records has launched a pre-order for the new record, which is available now. It's been two long years since Like Moths To Flames released their critically acclaimed, landmark album An Eye For an Eye, which helped propel the band to the forefront of the metalcore scene adding an injection of much needed creativity and vigor. Now, they've returned from years of extensive touring and writing to release their strongest material to date with The Dying Things We Live For. Their third record features ten unrelenting tracks of furious metal and neck snapping hardcore that's balanced by a cathartic dose of the band's signature melodic tendencies and massive breakdowns. Tracks like the upcoming single "Thrown To The Wind" set an aggressive pace that rarely lets up over the course of the record. 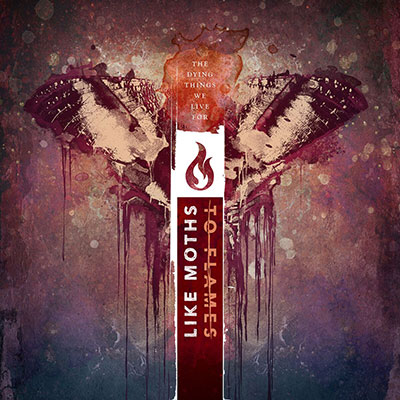