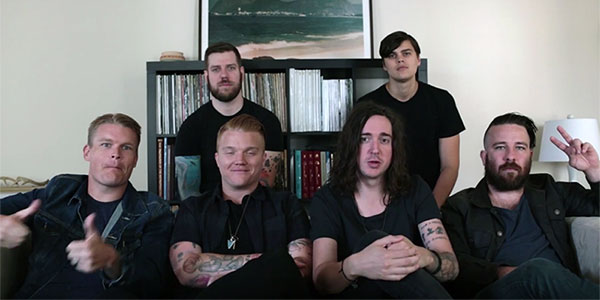 Underoath has revealed that they will play the 2016 edition of Self Help Festival next spring. The group's lineup will consist of Christopher Dudley, Grant Brandell, Aaron Gillespie, Spencer Chamberlain, James Smith, and Tim McTague and according to the band, they will be performing "a set filled with song from Chasing Safety and Define The Great Line." A video announcement can be found below. Interestingly, there is still a countdown clock running on the band's website. Expect another announcement next week, including a possible tour. Self Help Fest 2016 will take place on March 19 at the NOS Events Center in San Bernardino. Other confirmed acts include A Day To Remember, August Burns Red, Issues, Further Seems Forever, Letlive, and Tonight Alive. 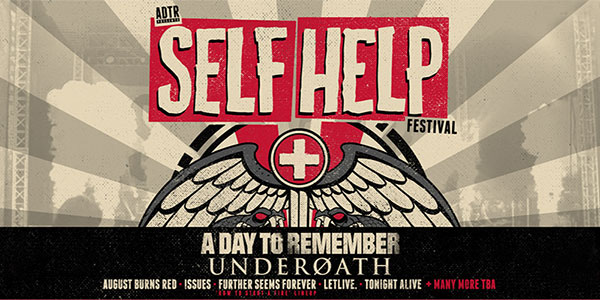