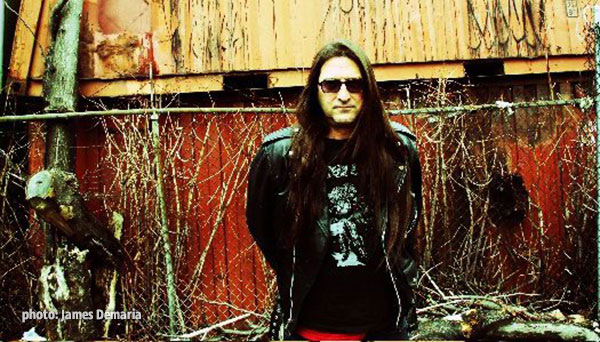 Dez Cadena, veteran punk rock guitarist and vocalist, is currently undergoing treatment for throat cancer. Cadena has previously been a member of Black Flag, the Misfits, and Red Kross, among others. A GoFundMe.com campaign has been launched to help offset his growing medical bills. Here's the official word:
Dez has just finished debilitating radiation treatments, and is confident he will return to active performance again within a year. So Dez has had to take a long break from touring and recording and he had no other income to pay for the quite expensive treatments and doctor's bills. We ask you today to donate funds to help Dez's cause, as this friendly man has given so much to the music community, and he is literally a living punk rock legend, having played on some of the classic records of the genre, and remains one of the most beloved members of the scene.