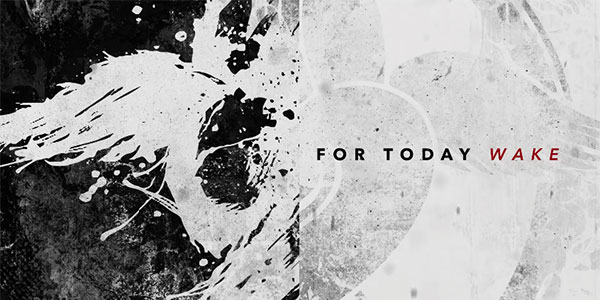 Official press release: For Today are back, with a swirl of activity surrounding the band. Last month, they announced that they had signed with Nuclear Blast for the worldwide release of their next album. Today, they are revealing the title and release for their label debut. Wake will be released worldwide on October 2. More information about Wake will make itself known in the coming days and weeks. But for now, get a taste of what to be expect by checking out the album teaser here. It builds from a piano melody to an explosive crescendo.