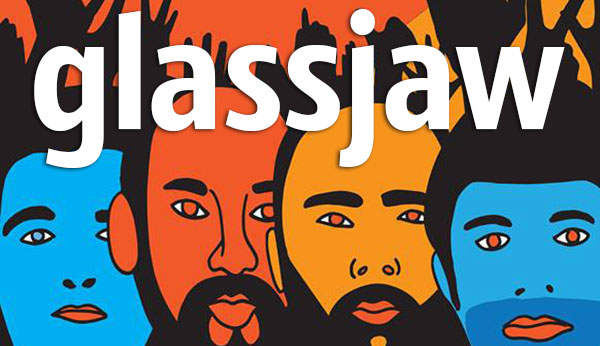 so, its the daryl palumbo self jerk extravaganza now.

Good, maybe they can do something better now. Haven't released a good record since Worship & Tribute and their live shows have been a train wreck the last few times I saw them because of Daryl being a hipster-looking junkie.

Doug Funny mistakenly jumped in one of Glassjaw's "mosh pits" and was clipped mid air causing him to do an air flip yet landing safely.

Remember when 6131 Records was cool, what the F-ck! Julien Baker – "Sprained Ankle"

Whoa?.... I recently just finished and uploaded an animated film that Todd Weinstock (from the "Worship..." and "Silence" lineup) contributed music to and makes an animated cameo in..... (Also with music from a member of Apartment 26,East of the Wall and tracks from Torche and Wrong) ..... and me (the writer director etc...Is the brother of the vocalist of Maruta) ..... here it is https://www.youtube.com/wa tch?v=yoTmwRkxPcE

worship they were amazing. classic. but they retreated in a really weird way right at their peak so he could do that dance band and it's never recovered the swing.

I never understood the appeal of the movie "My Girl." Like, I dunno man, it just wasn't that good!

I am a man that has had sex with Daryl, confirmed gay

where do I audition?