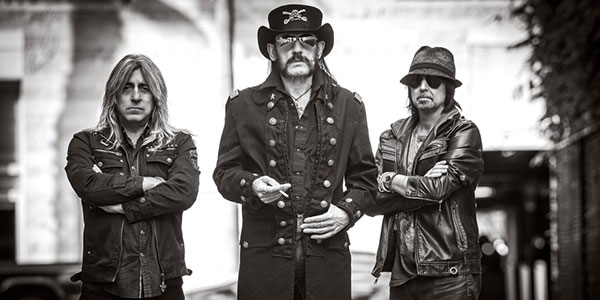 Legendary English rock and heavy metal band Motorhead has announced plans to release their 22nd studio album this summer. Titled Bad Magic, the record will hit streets on August 28 through UDR Music. Bad Magic was recorded at NRG Recording Studios in Los Angeles, California with the band's long-time producer Cameron Webb (Weezer, A Skylit Drive, Alkaline Trio). Its track listing and cover artwork can be found below. 01. Victory Or Die 02. Thunder & Lightning 03. Fire Storm Hotel 04. Shoot Out All Of Your Lights 05. The Devil 06. Electricity 07. Evil Eye 08. Teach Them How To Bleed 09. Till The End 10. Tell Me Who To Kill 11. Choking On Your Screams 12. When The Sky Comes Looking For You 13. Sympathy For The Devil (The Rolling Stones cover) 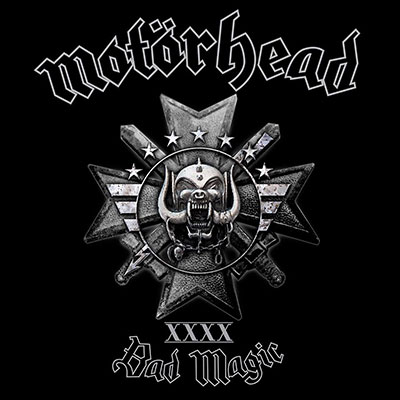