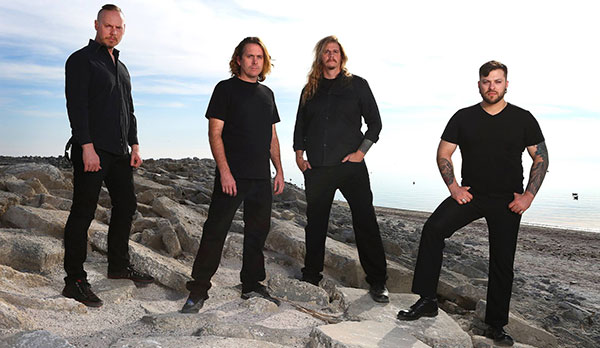 San Diego, CA death metal/grind veterans Cattle Decapitation have announced their forthcoming album, which was recorded this past winter with Dave Otero. The new effort is titled The Anthropocene Extinction and will streets on August 7 via Metal Blade Records. "I feel that something rare happens with our band in that we get better and better with each release rather than going in the opposite direction, which happens to a lot of bands," states vocalist Travis Ryan. "As we get older we feel we have less and less to lose, which is freeing, and we really want to go as far out on a limb as we can without losing the extremity that has always driven us." The first track unveiled from the effort is titled "Manufactured Extinct" and can be streamed here: The Anthropocene Extinction also features contributions from some notable guests, with Tristan Shone (Author & Punisher) contributing to "Plagueborne," Bethlehem's Jürgen Bartsch providing a spoken word part - in his native German tongue - for "Pacific Grim," and Phil Anselmo lends his vocals to "The Prophets Of Loss." Meanwhile, the cover artwork and track listing can be found below. 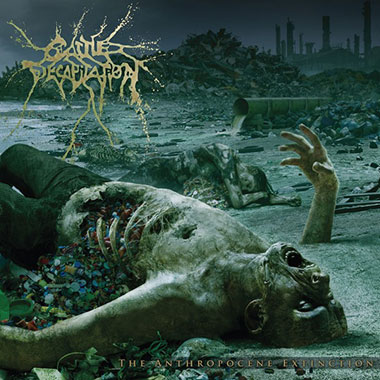