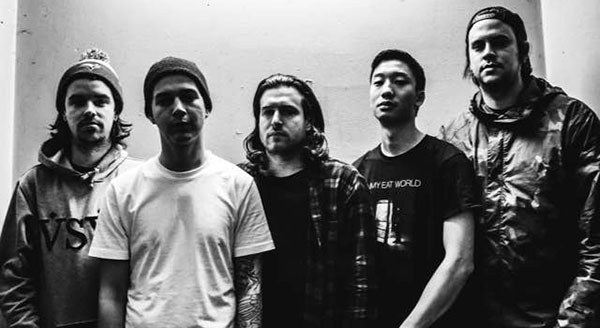 Berkeley, CA based independent label Pure Noise Records is excited to announce the signing of Canadian melodic-hardcore band Counterparts and plans to release their fourth studio album in the U.S. later this year. The band joins the company's family of bands that includes The Story So Far, State Champs, Four Year Strong, Senses Fail, Hit The Lights and more. Additionally, Counterparts has also signed with New Damage, who will be releasing their next record in Canada. "We're happy to finally be able to announce that we've signed to Pure Noise/New Damage," says vocalist Brendan Murphy. "In my opinion, these are two of the best current record labels in their respective territories. The decision to sign with PN/ND was an obvious one. Thank you to those who stuck by us, and anyone who actually cares about anything we do. It means more than you know." Hailing from Hamilton, Ontario, Counterparts formed in 2007 and currently features Murphy on vocals, Jesse Doreen and Adrian Lee on guitars, Kelly Bilan on drums and Brian Kaczmarczyk on bass. To date the band has released three studio albums and an EP, including their 2013 breakout album The Difference Between Hell and Home, which debuted at #49 on the Billboard Top 200 Chart.