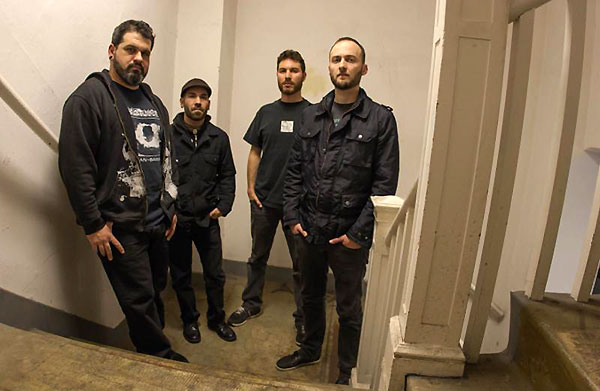 Official press release: Los Angeles based post progressive metal band, Intronaut, have begun work on their 5th full length album. The album will be recorded with Josh Newell (Cynic) with Devin Townsend handling the mixing. Vocalist/guitarist, Sacha Dunable comments.
"Really pumped on these songs. Overall its going to be a bit more dense and brutal than the past couple records, but mostly still the Intronaut you've grown to love or hate. We're tracking mostly live like real men in a real band, at Clearlake Audio, where we did "Valley Of Smoke" with Josh Newell once again engineering. Then we're sending it off to Devin Townsend to mix, which is super exciting."