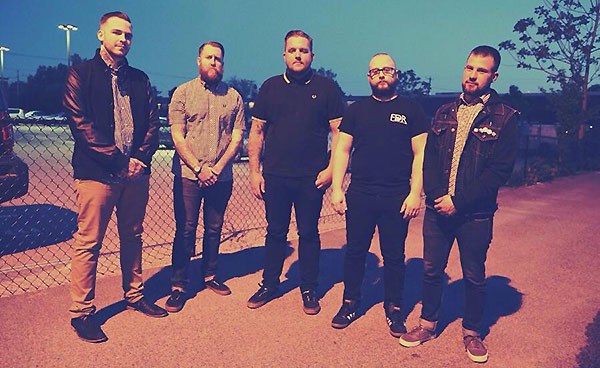 Good Fight Music has officially added Great American Ghost to its roster. Formed in 2012, the Boston, MA hardcore act has previously released one full-length and two EPs. Great American Ghost's second album, Everyone Leaves, will be released this summer via Good Fight. In the interim, we're exclusively premiering a track titled "Misery" from the new album below. Regarding the signing, vocalist Ethan Harrison says, "This is the label we've been aiming for from the jump. Since we started this band, Good Fight was where we wanted to be so for it to be happening now is the best case scenario."