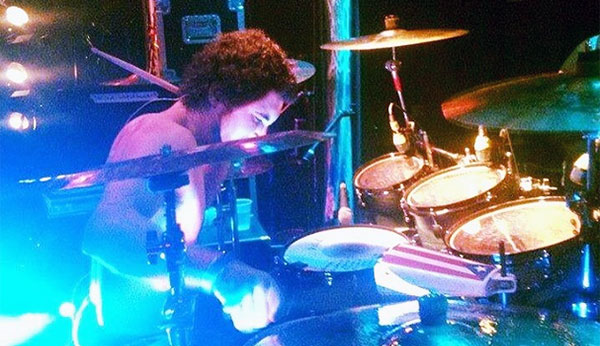 Official press release: The Summer of Doom tour is the first tour for Battlecross since finishing the production of their third Metal Blade Records release, produced by Mark Lewis and engineered by Jason Suecof at Audiohammer Studios. The tour also puts an end to the band's search for a permanent drummer, announcing that the Bay Area's Alex Bent will sit behind the kit. After performing with the band on two 2014 headliners and in South America, Alex joined the band in the studio for the next album. He can be seen here performing 'Ghost Alive' last winter on the Winter Warriors Tour: