Megadeth confirms that Chris Adler is on new album

Saturday, March 28, 2015 10:53 AM PT / 5,996 views
After two weeks of speculation and rumors, it looks as if Megadeth has pretty much confirmed the participation of drummer Chris Adler (of Lamb of God) on their forthcoming album. An hour ago the band posted a photo of Adler wearing a Megadeth t-shirt, accompanied by the hashtag "#Megadeth15." There are three possibilities here: the band is messing with everyone; they've hired a Chris Adler look-a-like to play on their album; or, they've hired Chris Adler to play on their new album. Only one of those possibilities seems likely. 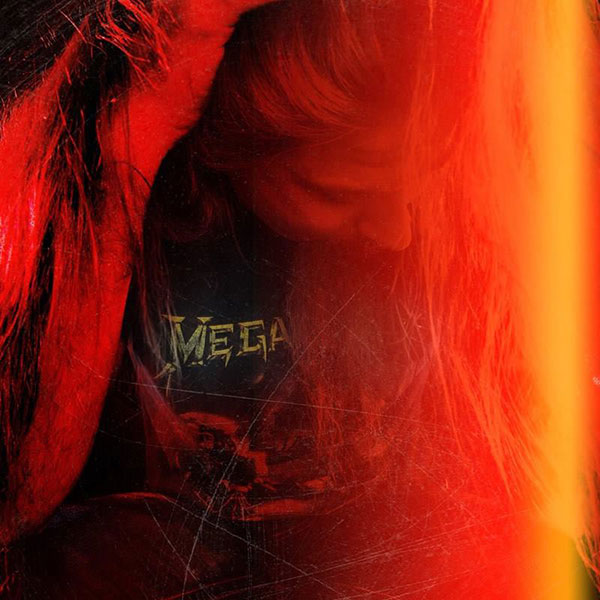 ex-Lamb Of God drummer Chris Adler launches new band
Dave Mustaine: Chris Adler has nothing to do with Megadeth
Chris Adler to drum for Megadeth on upcoming tour
Megadeth, Lamb Of God might tour North America together
It's official: Chris Adler on new Megadeth album