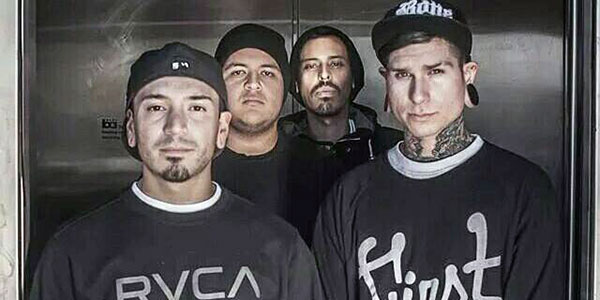 We Are Triumphant Records has officially signed San Francisco, California band Kriminals. Formed in 2014, the quartet says that they are "influenced by metalcore, nu-metal and rap." WAT will release Kriminals' debut EP, titled No Competition, Only Enemies on May 5. Pre-order packages for the EP are available here. In advance of its release, we're premiering a video for the band's new song "Thot You Were Different" below. Kriminals will be touring in June and July, though specifics have yet to be disclosed.

Tags: We Are Triumphant RecordsKriminals